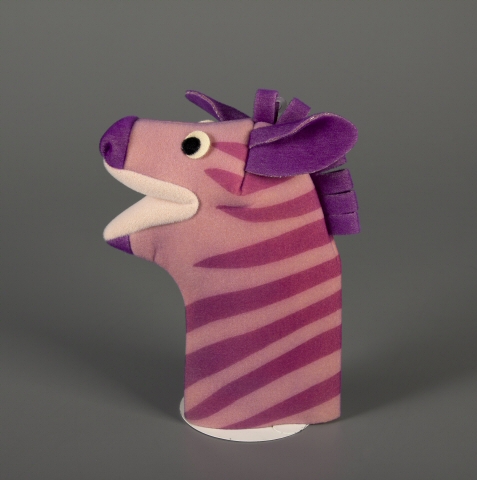 I’ve had puppets on my mind lately since they’re among the 12 toy finalists for the 2011 induction into the opens in a new windowNational Toy Hall of Fame. Puppets have always played an important role in public entertainment and private fun. And they have been around for ages, so long in fact that no one really knows where they originated. These miniature and moveable figures appeared in many ancient cultures in Asia, Europe, and the Americas. Plato and Aristotle wrote of puppets, and ancient puppeteers presented the Iliad and the Odyssey with figures made of clay and ivory. Early Chinese and Japanese puppeteers used puppets in religious ceremonies and in plays to tell and retell both modest folktales and epic stories of gods and heroes. In Europe, the Christian church employed puppets to present morality plays. Eventually puppet theater included secular stories and comedies— 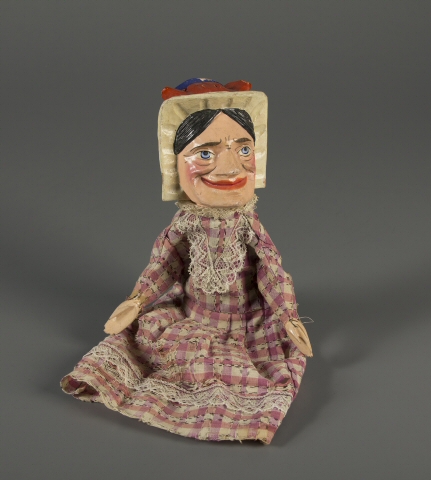 much to the Church’s displeasure—and puppetry became a popular form of rowdy and ribald entertainment at carnivals, fairs, and market gatherings. The traditions of Italy’s puppet theaters led to the popular Commedia dell’arte, which, when transplanted to England in the 16th century, evolved into street shows depicting Mr. Punch and his wife Judy, stock puppet characters still beloved by modern British audiences. Europeans brought their puppet traditions to the New World, and puppets entertained Americans in street theaters and later in vaudeville houses across the country. 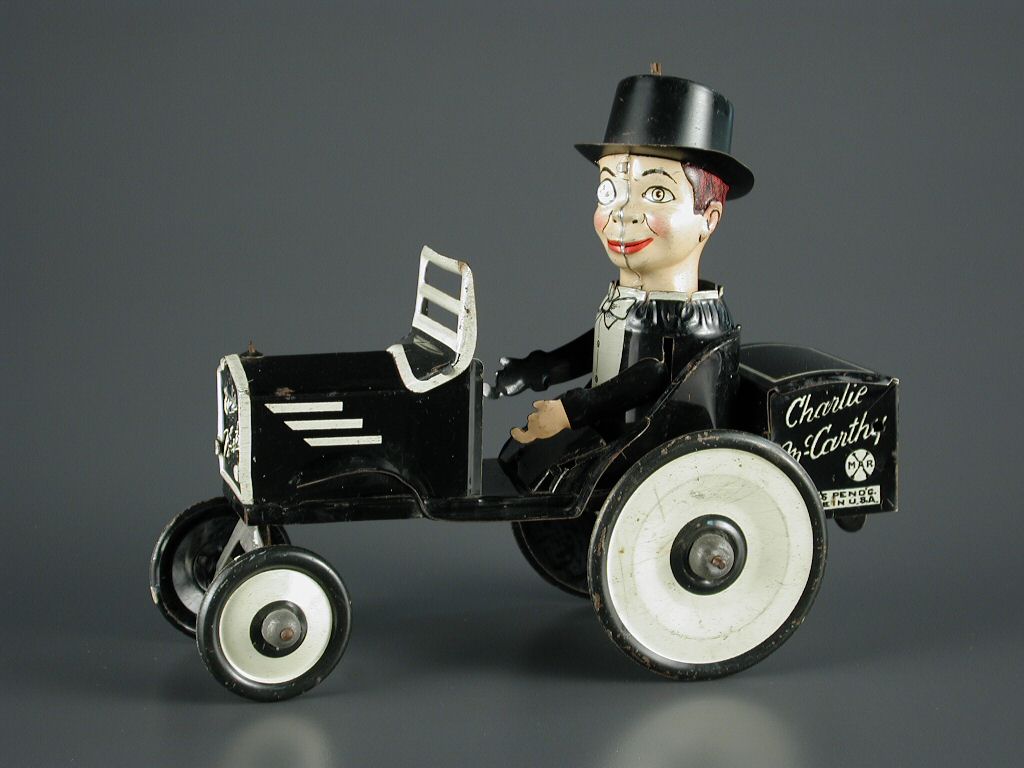 In the 20th century, television spread the popularity of puppets among children and adults and produced some beloved American icons. Charlie McCarthy led the way for opens in a new windowHowdy Doody, a red-headed, freckle-faced puppet with his very own television series in the 1950s and 1960s. Howdy shared his audiences with Kukla, Fran, and Ollie, but the latter show enjoyed as many adult viewers as children. Shari Lewis, a ventriloquist and puppeteer, featured Lamb Chop, Hush Puppy, Charlie Horse, and others on several television series that entertained children from the 1960s to the 1990s. And, of course, since 1969 Jim Henson’s Sesame Street puppets have taught children the world over their numbers, letters, and more. The Muppets, also created by Henson, entertained kids and adults in several movies and television shows. 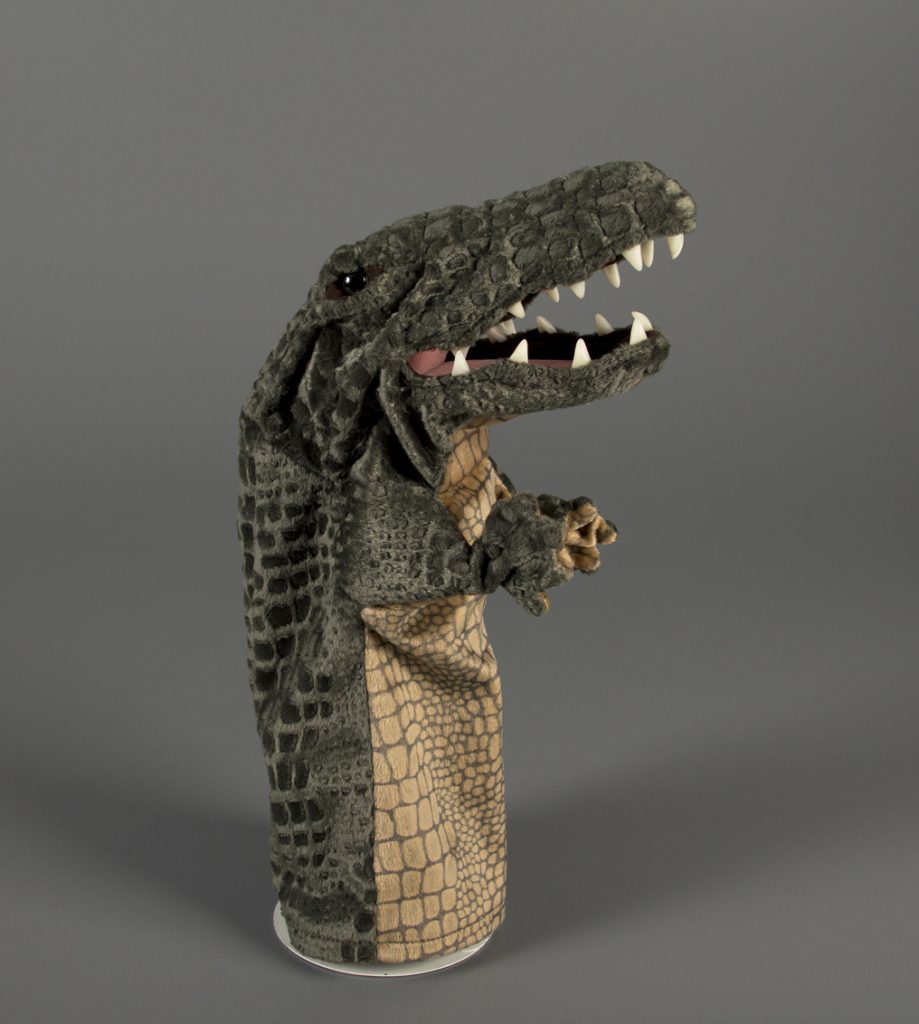 Puppets belong in the play world of individual children too, and hand puppets have been popular toys for more than a century. Playing with hand puppets helps children develop manual dexterity. Children use their imaginations to give voice, plot, and purpose to their puppet characters. Puppets allow kids cover to confront new challenges and troubling subjects: kids often use puppets to act out and say things that they wouldn’t say or do on their own. Playing with puppets allows children to try on new personalities, emotions, and goals and therefore to grow—which is exactly what toys in the National Toy Hall of Fame do best. So check back on November 10 to see if puppets are among this year’s lucky inductees.